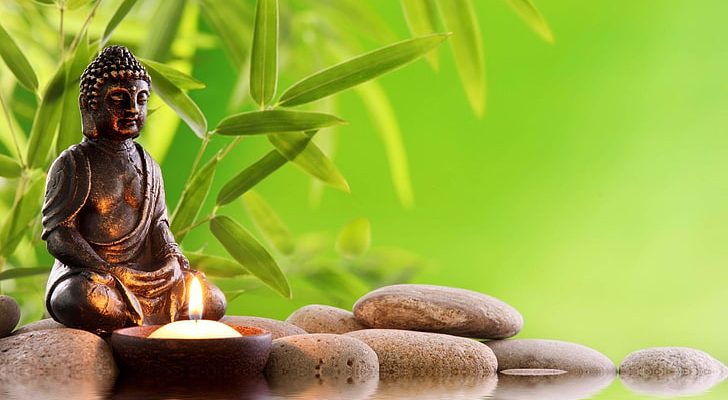 A Buddha statue is often used as a tool for meditation. Buddha statues are symbols of Buddhism’s founder Siddhartha Gautama, who taught us that by eliminating all desires from our lives we are able to reach Nirvana. This is a state of existence where suffering does not exist. When one has achieved Nirvana the cycle of rebirth and death ends. The key to achieving that Nirvana is mental discipline and the ability to comprehend and follow the eight-fold path.

Buddha statues come in a variety of poses and styles from the more classical Tibetan and Nepali Buddha statues to the whimsical laughing Buddha also known as the happy Buddha. Meditation, dispelling fear, teaching pose, reclining Buddha, and earth touching pose are just a few of the popular Buddha statue positions. Quite frequently the Buddha is seen sitting on a lotus flower symbolizing purity and divine birth. One Buddhist quote suggests, “the spirit of the best of men is spotless, like the new Lotus in the muddy water which does not adhere to it.”

The statue is often referred to as the meditation Buddha or a Lotus Buddha as Buddha in this position resembles a lotus flower. The statues are commonly placed on a base that resembles the stem of a lotus flower. In addition to the lotus symbol of purity it was also the symbolic vehicle that delivered the Buddha up to Nirvana and so has significance in this way as well. The lotus flower has its roots in the muck and mud but arises with beautiful blossoms.

This is again symbolic of the Buddha’s rise from humble roots to achieve Nirvana. In the Lotus Buddha statue the hand positions or mudra place the fingers of the right hand resting on those of the left. While the hands rested gently in the lab the legs are crossed. Left foot is placed on the right by with the ball and heel of the foot exposed and right foot is placed on the left in the same posture. This position is commonly used for meditation and relaxation and is known as the lotus position.

The lotus flower is rich with symbolic meaning in Buddhism. It is a symbol of Bodhi, a state of spiritual perfection and complete mental purity, the pacification of our base nature. Portrayed in Buddhist art it generally has eight petals which symbolize the eightfold path of the Good Law. It is the white or pink lotus that is most closely associated with Buddha. When the lotus is seen in varying shades of color this generally has a specific meaning. The red lotus is a symbol of the original nature of the heart love compassion and passion. The blue Lotus is a symbol of wisdom, intelligence and knowledge.

The next time you encounter a Buddha statue whether in an Asian restaurant or in someone’s home pay careful attention to the position of the Buddha’s hands and his posture. Each position has a special meaning and message and usually tells you something about the statue’s owner. 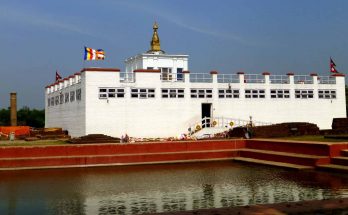 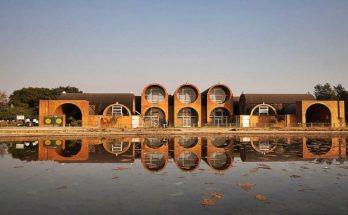