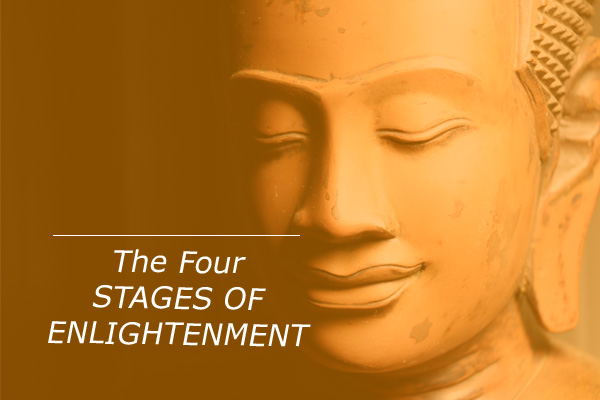 Are you curious about Buddhism and how it may be relevant to your daily life? The philosophy from the east has become much more popular all around the world in the previous few decades.

You don’t need to be a Buddhist to benefit from the framework of thinking it offers. You simply have to have an open mind and the desire to learn.

This article shares with you the four stages of enlightenment according to Buddhist scripture, without any of the obscurity.

Want to know the best part?

If you’re reading this and already are engaging in some simple mindfulness practices, you are probably already on your way to achieving enlightenment.

The four stages of Enlightenment, according to Buddhism

The Buddha recognized four distinct levels of realization, each one characterized by a deep experience of selflessness, followed by certain changes in outlook.

The experience usually involved intensive meditation and follows study of the four basic truths of Buddhism.

When you become a Stream-enterer, you let go of the belief that you’re really a separate self living inside your head and looking through your eyes. This illusion is eliminated, and when you look within you can’t find a self anywhere.

Stream-enterers have also let go of attachment to rites and rituals and doubts about the teachings.

Once-returners have entered a stage where their “no-self” is completely integrated, and they experience a significant reduction in attachment and aversion and the suffering that accompanies these states of mind.

They are much more detached. For example, occasional irritation and preference replace hatred and greed, which no longer have any hold over the once-returner.

The Non-returners are free from feelings of sensual desire and ill will towards others. They are seen to be partially enlightened and on the way to complete enlightenment.

They experience significant levels of compassion as they have lost the sense of separation between themselves and others.

The fourth stage is free from having any craving for prosperity in the material world, doesn’t crave existence in the ideal world (which is heaven), doesn’t experience conceit, never feels restlessness and isn’t subject to ignorance.

At this stage, the person is experiencing ultimate nirvana. The feeling has been compared to falling into the depths of a cloud and disappearing. The circumstances of life no longer stir even the slightest craving or dissatisfaction. 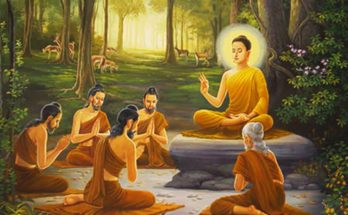 The Greatest Man Who Ever Lived – The Supreme Buddha Transform Your Thoughts And Be Happy 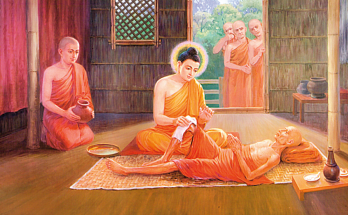